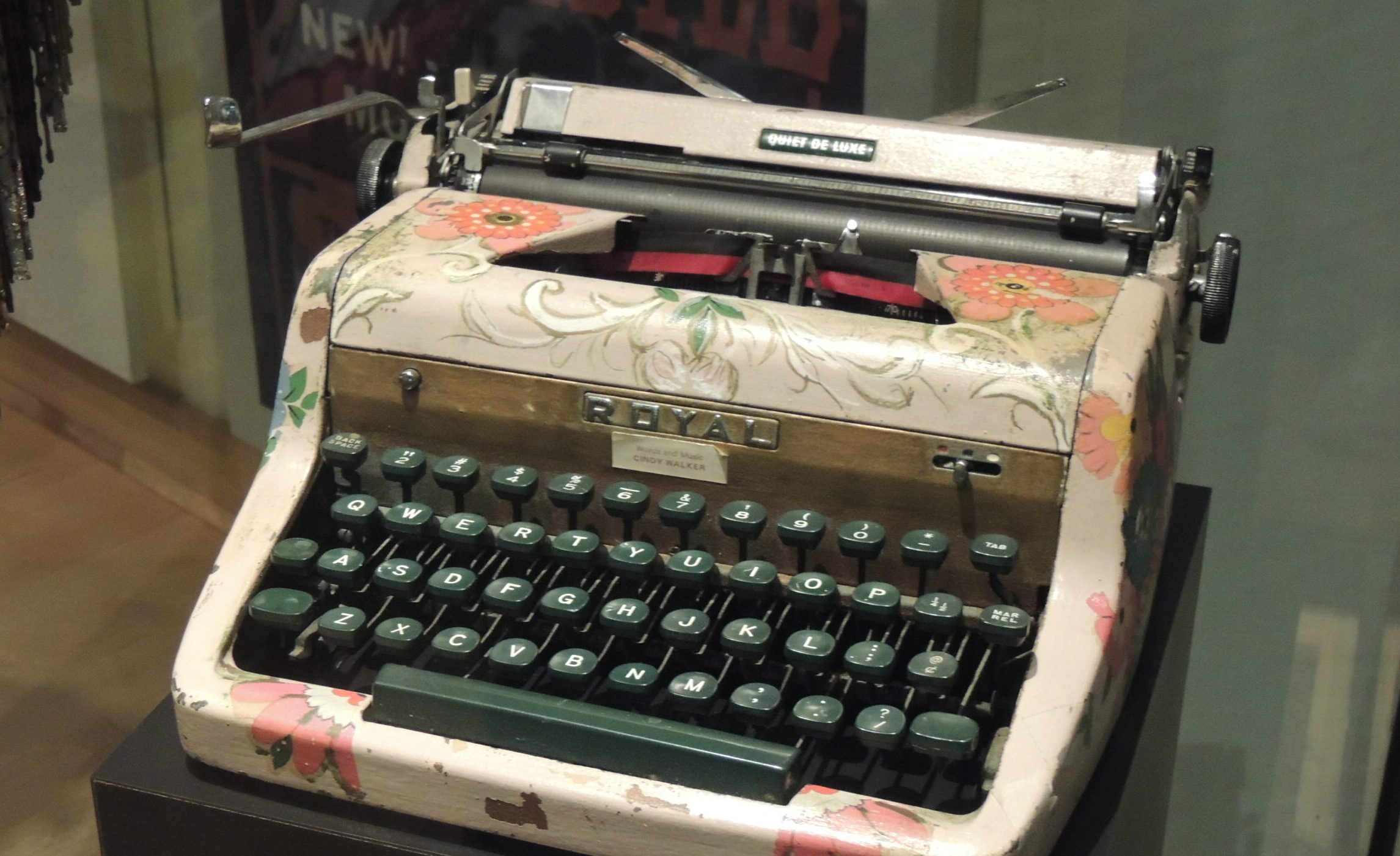 For some reason, typing the heading made me think of Batman Begins, which was not a favorite of mine, so that has made me feel negatively toward my own blog, LOL.

So, I wish I had begun this novel earlier because book four is supposed to be out in time for Christmas as it’s set at Christmas, which means I have two books to write and I’d better get my ass in gear in order to make my November publishing deadline for book four. I am aiming for an August date for the third book, which I hope is doable as I am much more organized now than I was while writing book one, which took me a few years. I actually don’t know exactly how long the first one took me because it took that long. It was probably close to three years, so that isn’t very good.

The best part of this being book three is I already know a few things that I didn’t with book one. The first thing I know is that you need to have a good, professional cover. It doesn’t have to be expensive either, it just can’t be a DIY job if you’re not a graphic designer. I thought my DIY cover looked OK, but when a print copy of the book arrived, I was like, ugh, because it looked like a DIY cover.

The second thing, which should almost have been the first thing, is that you need to edit, edit, edit, and get it edited, to make sure all the errors are gone. Grammatical errors and plot errors. Things like changing the name of a character and not using the feature in Word that will search and replace that word, which was something I did manually and, you guessed it, I missed one instance of it. It was the Home Alone aftershave moment, I think I may actually have grabbed my face with my hands and shouted nooooooooooooooooooo!

The third thing I realized, after publishing the first book, is that I don’t have to follow some arbitrary plot rules that are applied by publishing houses because it’s my romance story and I can write it however I want. This means I don’t have to have the obligatory Hallmark misunderstanding to keep my characters apart. If they want to express their love halfway through the book then they bloody well will. It’s not like I have any control over how they feel because the story dictates where it’s taking me as I go along.

The last thing I realized (and I’ve blogged about it before), is that being a plotter is better than being a pantser. Writing on the fly may have worked for Jack Kerouac when he wrote On The Road, but it doesn’t work for me if I want to set a deadline and stick to it. (To be honest, I’m not sure it worked that well for Kerouac because I found his book to be a bit all over the place, but that’s just me.)

And yes, someone messaged me a few weeks ago to ask, I did make it to the UK and I’m finally in my own home (as opposed to a rental), and I love it. I have my writing nook set up where my desktop is. I have a new printer because alas, Percy, the printer I loved in the USA, blew up when he was plugged in via a new cable in the UK. They told me he was dual power, but it turned out when he went bang and smoke started to stream out of him, that he was in fact not suited to the different power here in England. I still miss him and maybe one day I’ll be able to afford to get another the same, but right now I’m economizing a bit as I just bought a house!

Also, I still spell things the American way because my books are set in Virginia, so there’s another thing I have to make sure I edit correctly – which is easy if you set your Word to United States English.

Now, I must finish unpacking the last of the boxes that I shipped from the USA and get my head down and write, write, write! My deadline for the first draft is the end of July, will I be right, or will I be wrong?

Until next time, make sure you remember this: you’re only a writer if you write something. Saying you want to be a writer someday is like dooming yourself to failure – just write! Get up at 5 am and write, or if you’re a night owl like me, write until 3 am. If you can take the time to watch TV for a couple of hours a night, then you can be a writer, it’s all about what you’re prepared to do to make it work!

I Love It When A Plan Comes Together! 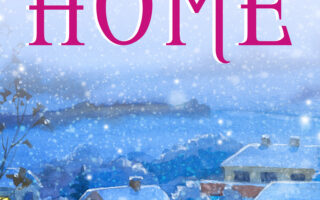 Pantser or plotter, that is the question!